Skip to content
The Overrepresentation of Indigenous Young People in Incarceration

The Overrepresentation of Indigenous Young People in Incarceration

As discussed in a Fairfax article, “Call for mandatory sentencing laws to be scrapped to reduce indigenous incarceration rates” (pub. 08/04/16), the Nation’s peak body for barristers, the Australian Bar Association, called the over-representation of Indigenous people in our prisons and juvenile detention centres a “national disgrace”.

Read this opinion post from our Founder CEO, Gregory Nicolau. 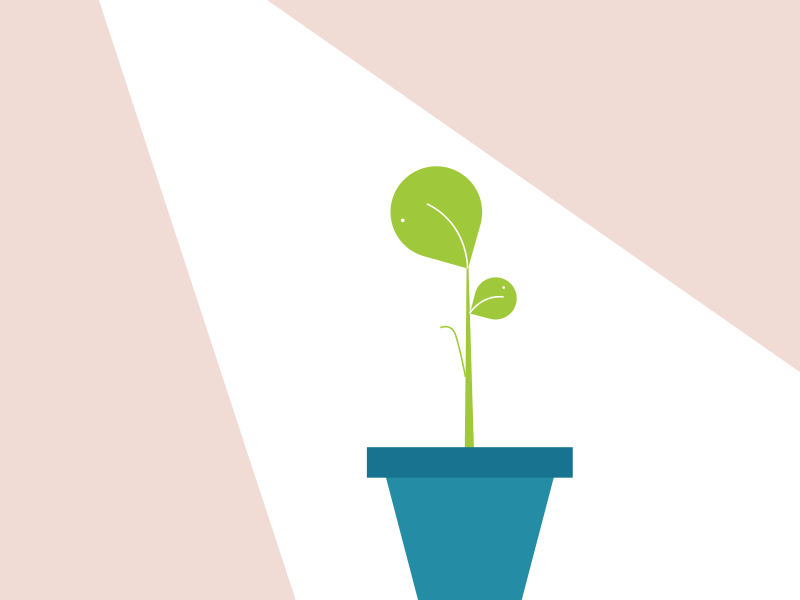 The Association are calling to abolish a host of controversial mandatory sentences for very small offences to broach the problem.

The Association’s president, Patrick O’Sullivan QC told the Sydney Morning Herald that the re-imprisonment rate for Aboriginal young people is higher than the retention rate of school for this group, and that 53 per cent of the young people in juvenile detention are Indigenous.

The Australian Childhood Trauma Group seconds this stance – this is a national disgrace and we as the Australian community must address it.

It is not simply a resolution of a problem to incarcerate people, particularly young people, if they have broken the law. As is proven over and over, again and again, it’s much more effective to do your work at the preventative end.

Instead of punishing young people for small instances of wrong-doing (i.e. a small crime such as petty theft), why aren’t we as a community, why aren’t our governments who pass these laws examining the real root of the problem?

When a child commits a crime, many issues are at play. Childhood trauma, desperation, a low socio-economic status, lack of education, and a lack of a stable and supportive adult presence in their lives could all be reasons that lead to them being incarcerated for these small crimes.

In the SMH article, West Australian Attorney General Michael Mischin is called upon to comment, given the overrepresentation of Indigenous people in incarceration is rife in his state. His comment was that incarceration is a “penalty of last resort”, and that imprisonment seeks to “address specific community safety issues, such as assault against police and other public officers that result in bodily harm”. This alludes to a culture of waiting for our young people to stuff up and subsequently punish them, which suggests that a life of crime and wrongdoing is inevitable and THEIR fault.

Common sense, of course, should indicate that it’s not. A young person needs guidance and good role models to become a functional member of society; the community at large needs to accept responsibility for this.

Mischin went on to tell SMH that the government “acknowledges that, regrettably, [Aboriginal people] are over-represented in the prison population, and the government continues to address the issue with a variety of strategies.” He also said that he was “always open to constructive suggestions” on how to deal with the overrepresentation.

What suggestions would you have for governments and government bodies to more effectively address this issue, particularly when it comes to the incarceration of Indigenous young people?